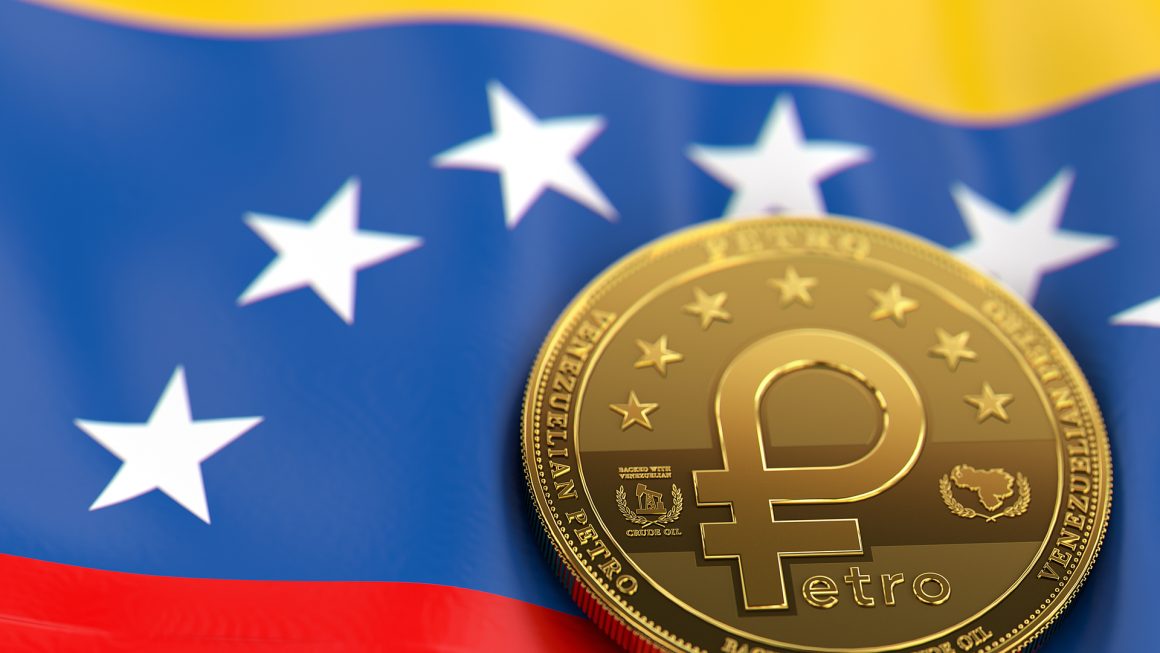 In recent years, Venezuela has become a pioneer in the use of cryptocurrency. However, its economy has been hit by hyperinflation and recession. Despite this, the country has adopted cryptocurrency rapidly. Aside from its potential as a means to fight hyperinflation, it could also give Venezuelans a sense of freedom from the government. Venezuela’s economy […]