Overconfidence bias is a problem that can occur when a trader buys or designs an expert advisor and uses it on a live account. It can also arise when a trader becomes overconfident and avoids analyzing the market before opening trades. It can also occur when an algorithm makes a wrong trade. To avoid this issue, traders should make sure that their expert advisor is performing well and that it is properly analyzing the market.

The human capital accumulation, as well as the subjective assessments model, is useful for explaining the difference between professionals and amateurs in their level of skill in forex trading. The assumption that individuals are able to increase their skills is central to the model. Subjective assessments are based on the way that individuals rate their own and other people’s performance. A study conducted on professionals in the field found that they are more confident in their own abilities than the average professional.

The problem with overconfidence bias is that traders have a tendency to open too many positions, take uncalculated risks, and have a tendency to be overconfident in their abilities. This leads to an overly optimistic attitude and unprofitable trading decisions. The most common symptoms of overconfidence include over-trading, making too large trades, and not diversifying portfolios. Fortunately, there are ways to minimize these effects.

A trader may also suffer from loss aversion bias, which causes him to avoid losses more than he tries to make a profit. For instance, if a trader loses $100, he may ignore other trades that generate gains of $300. This can result in poor trading performance because the trader is more focused on avoiding losses than on achieving gains. As a result, traders with loss aversion bias may avoid risky trades because they do not want to risk losing $500.

Impact of overconfidence on algorithmic trading

The research examined whether overconfidence bias affects stock market trading decisions. The study used data from 46 global stock markets from 2014 to 2020. The indexes were classified into cyclical and defensive sectors. The authors examined daily data on market volume, adjusted closing prices, and volatility. Their results indicate that the presence of overconfidence bias in stock market trading can influence a system’s performance. The findings are interesting for all algorithmic traders.

Overconfidence is a common trait of human decision-making. Among other things, it is related to motivation, and it is found that males are biased toward overconfidence. Hence, there may be a significant gender gap in overconfidence. This difference is reflected in the fact that men are much more likely to choose tournament compensation schemes than women. This explains a large share of the gender gap in compensation. 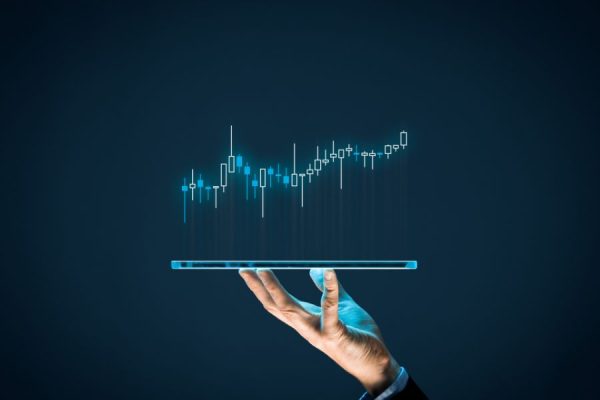 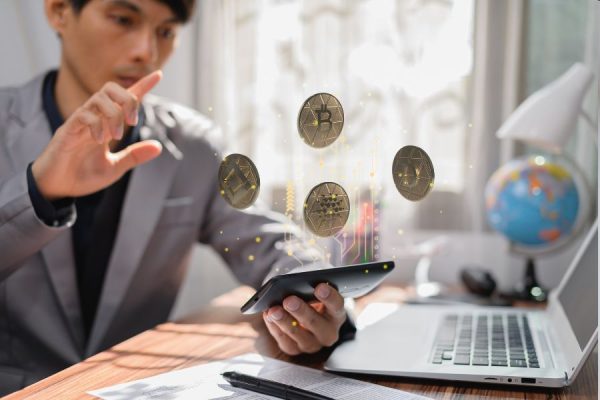 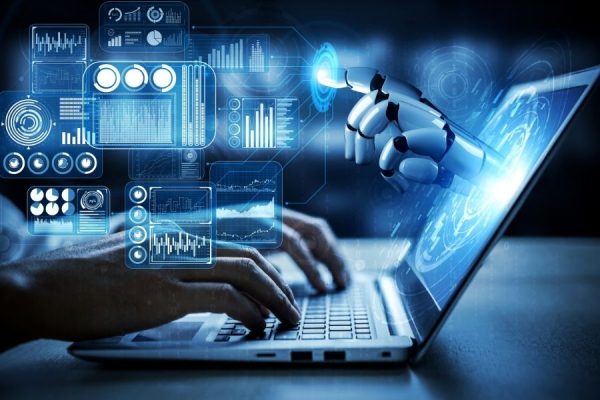 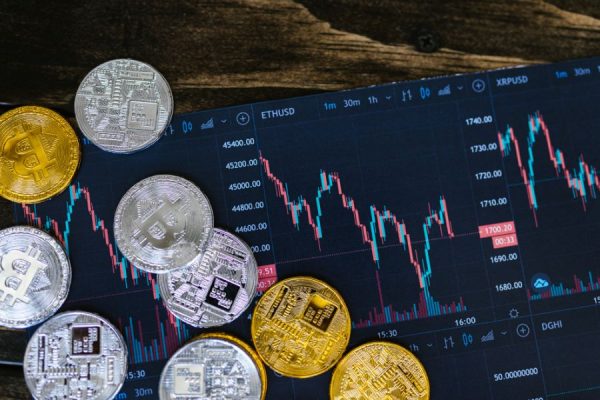