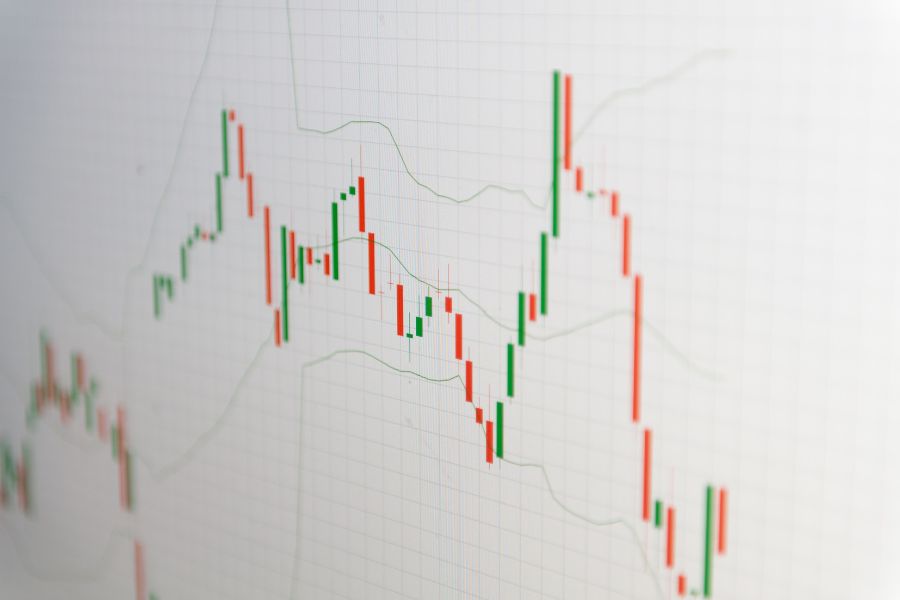 When it comes to technical analysis, it is very important to understand how to use Bollinger Bands in trading. Traders can use these bands to identify breakout trades. However, they do not necessarily tell you which way the market will break. Often, traders look at the trend to determine which direction the market will go. If the trend is down, the market would likely break down lower. The middle line of the Bollinger Bands represents the 20-period moving average.

The Squeeze strategy uses the Bollinger bands as its primary indicator. These volatility-based bands are constructed using the 20-day simple moving average line. By default, the bands’ boundaries are two standard deviations on either side of the centerline. The bands expand and contract based on recent market activity. To see if a stock is in a squeeze, use charting software that allows you to visualize bands.

When you see a low bandwidth, you can increase your position. As long as the price is pulling back to the middle line, the band is a reliable support zone. However, if the price continues to move beyond the band, you should scale your position or exit the trade. This will only proceed to further losses and can be counter-productive. Therefore, it is important to understand the technicalities behind the Squeeze strategy using Bollinger bands.

Traders have used Bollinger Bands to identify overbought and oversold conditions in the market. They will buy or sell a currency when the price breaks out of the lower or upper band. However, using Bollinger Bands to identify trends is not as straightforward as it looks. Traders must also take into account other technical indicators such as Support Resistance and Candlestick patterns. The outer band of Bollinger Bands should be two standard deviations apart from the middle band (20 MA).

In theory, this strategy is straightforward. A trader goes long when the market breaks below the mean or short when the market closes above it. A stop loss gets to set at a moving average or multiple of ATR. A successful trading strategy will wait until the market crosses the mean pivot point to make a profit. While this strategy is easy to implement, it may not be suitable for every situation. In order to avoid a loss of your trading capital, it is a good idea to have a backup plan.

While it is important to use the proper indicators when trading, Bollinger Bands can be misleading in trending markets. A trend following strategy involves buying and selling when prices move in the same direction. Essentially, you’re jumping on an existing trend. You’ll see two bands on a chart: an upper and lower Bollinger Band. While an uptrend is a bullish sign, a bearish signal is an indicator that the price is about to break below the middle line of the bands.

Another popular trend following strategy is called the Bollinger Bands Supertrend. This indicator uses the three slow bands, as well as the Ozymandias indicator, to help determine trend direction. You can enter two trades with this strategy at the same time. This strategy works apt on higher time frames. The bands’ period 100 is offset by the two deviations of the Bollinger Bands, which indicate price momentum. This trading system only trades in the direction of the trend.

There exist varied ways to analyze a stock’s overbought and oversold condition. In many cases, price moves within the bands, indicating a strong trend. Sometimes, however, the price can veer off course and retrace its previous moves. In this situation, traders should use a combination of technical indicators, including the relative strength index, volume-based indicators, and accumulation/distribution index. Then, traders should place their sell orders when the price hits the lower band. While they do not indicate a specific direction, they are still good indicators to watch for.

In addition to determining overbought and oversold conditions, traders can also use Bollinger Bands to confirm divergences between studies and prices and to project price targets. The wider the Bollinger Bands are, the higher the volatility. The narrower the bands, the less volatile the market is. If you want to see your Bollinger Bands in action, use thinkorswim.

When trading with Bollinger Bands, it’s important to focus on the overall direction of price. Traders should only take trade signals that coincide with the trend. For example, if the upper band of the price chart tags the lower band of the same price chart, the trader should exit the short position. On the other hand, if the trend is down, the trader should take short positions when the lower band tags the upper band. This strategy is also known as the squeeze strategy. When the price is narrowing between the upper and lower Bollinger Bands, it’s an excellent opportunity to enter new positions. 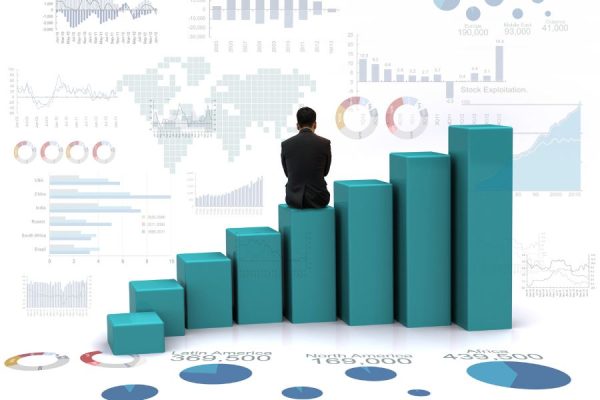 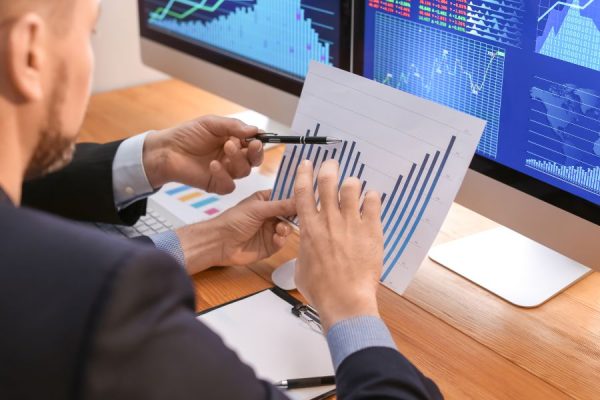 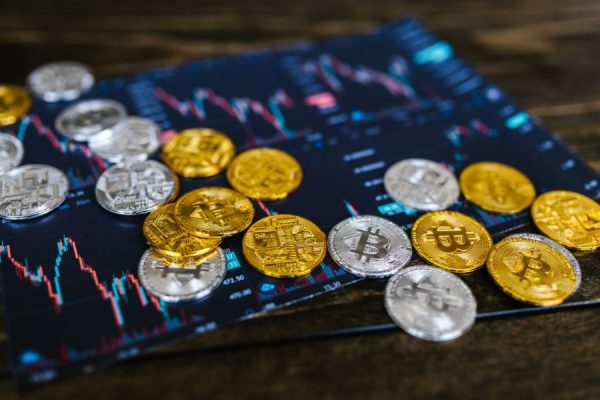 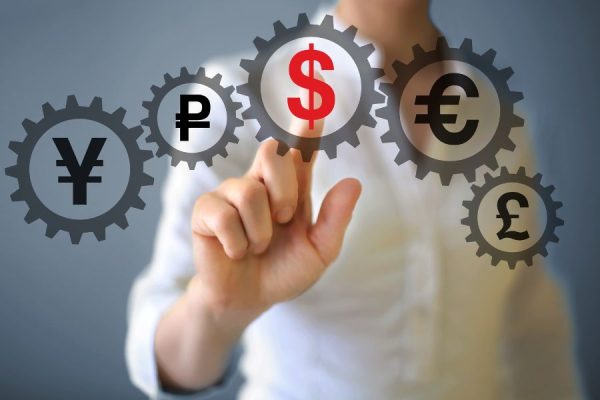