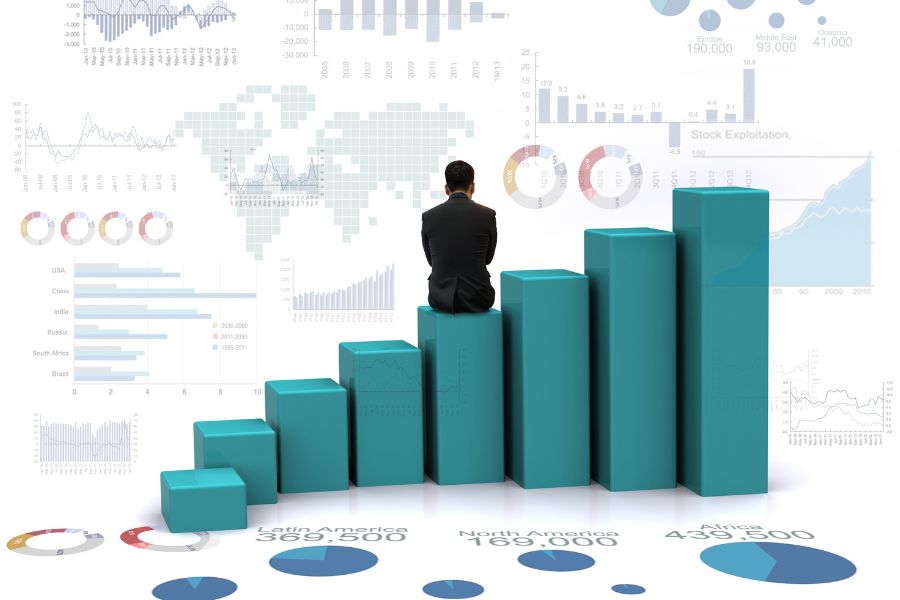 Forex trading involves trading in currency pairs. There’re a number of attributes to consider, including buy and sell rates, liquidity, and offshore financial centres. Large lot sizes may discourage some traders. Fortunately, there are many ways to participate in the forex market without having to put up a large sum of money upfront. Leverage, or borrowing money from others, is one way to participate in the forex market without risking too much of your own money. In exchange for leverage, you will have to place a small amount of money upfront as a deposit, known as a margin. Traders will set prices for currencies based on the supply and demand of buyers and sellers. In addition, interest rates and central bank policies can influence demand for specific currencies. Politics and economic growth in a particular country can also influence demand.

Currency pairs traded in the forex capital market of the world

The world’s forex capital market is dominated by currency pairs representing major economies. While EUR/USD leads the way in daily traded volume, there are other currency pairs with a high liquidity factor. However, traders should take into account several factors before choosing a particular currency pair. Before making a trade, it is important to perform fundamental and technical analysis and assess the viability of each currency pair.

There are many different currency pairs traded in the forex capital market, but the most popular and heavily traded are the EUR/USD, USD/JPY, GBP/USD, and USD/CHF. All of these currency pairs have different characteristics and affect their price movements.

The liquidity of an asset is its ability to be bought and sold rapidly and with a minimum loss of value. Liquid assets are those that have high liquidity and can be purchased and sold at any point in time during market hours. In a liquid market, there are always buyers and sellers. However, not all assets are liquid. For example, equities are more liquid than other assets because they tend to trade more frequently and attract more interest. Their daily volumes can be measured in the millions.

In the FX market, liquidity affects how quickly traders can enter and exit positions. It is a key element of the system because it has a direct correlation with the level of risk. The more liquidity in a market, the lower the risk is. This means that more traders will be encouraged to participate, which will help the market remain stable. It also means that sellers will not have to lower their prices in order to find buyers.

The Forex market is the largest, decentralized market in the world for trading currencies. It is a global market, open to all entities, including individual investors and multinational corporations, and is very liquid. It is open twenty-four hours in a very day, seven days a week, and is located in major financial centres worldwide. Until recently, it was only accessible to major financial institutions, but the development of the internet has changed that and made it available to less experienced investors and individuals.

The buy and sell rates in the forex market determine the value of currencies. These rates are determined by the maximum buyers are willing to pay for each currency and the minimum sellers are willing to sell. The difference among the given rates is called the bid-ask spread. One currency may have many bids and sell rates, each of which affects the price of another currency.

Offshore financial centres are locations where financial activity can be carried out without the intervention of a domestic regulator. Several of these jurisdictions include Bermuda, the Cayman Islands, and Aruba. Offshore financial centres offer low tax rates and banking secrecy rules that attract foreign investors. Similar facilities are also provided by the Channel Islands and the Isle of Man. The country of Bahrain, which serves as a collection point for oil surpluses in the Middle East, has passed laws and tax incentives that make it a popular offshore financial centre.

The parallel market of the forex capital market of the world is an underground trading network that facilitates the exchange of foreign currency. It involves interactions between traders and the setting of the exchange rate. The parallel market rate (also known as black market rate or autonomous rate) is the rate at which a unit of one currency is exchanged for a unit of another currency.

This market is different from the official exchange rate, which is determined by open market demand. The official rate represents the cost of buying one currency for one unit of another. Although this official rate is the official rate, it is not necessarily the best value. In fact, it may discourage some traders from trading. 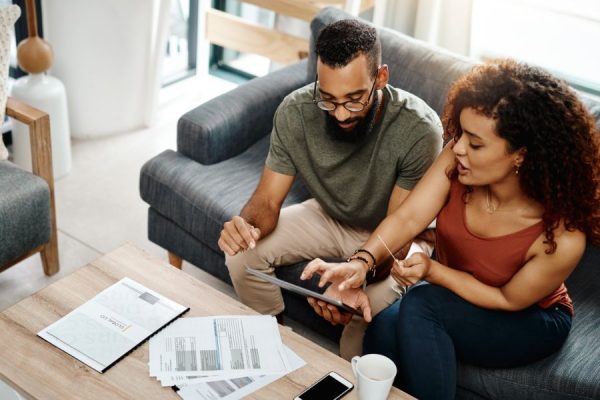 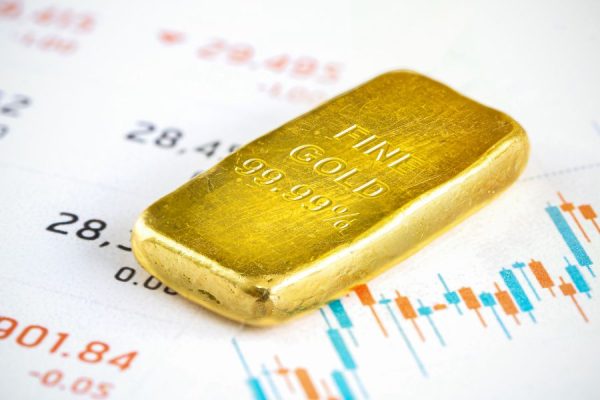 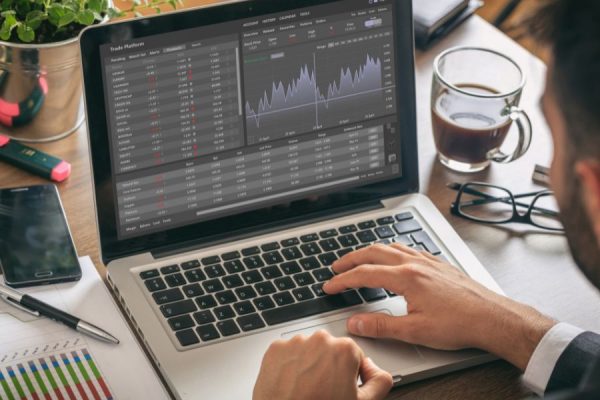